Unlike most professional golfers, Christina was a late-comer to the sport. Born in Edmonton, Alberta, Canada Christina did not play any golf before the age of 18. However, this wasn’t due to a lack of exposure to the game. Christina’s father, Tony Lecuyer, has long been one of Alberta’s biggest names in golf. Her two younger brothers, Ryan and Steven, were also two of Canada’s best amateurs winning the 2003 Canadian Junior Boys’ Championship and 2010 Alberta Amateur Championship, respectively. Christina certainly picked up the game quickly. 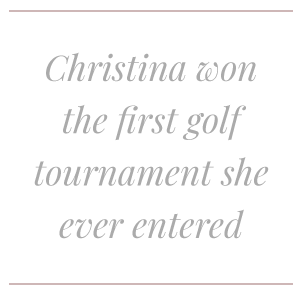 Christina won the first golf tournament she ever entered, the 2002 Edmonton Ladies Amateur Championship, and attracted the attention of numerous college recruiters finally landing on the University of Central Arkansas in 2003. Christina had an outstanding collegiate career, both on the golf course and in the classroom. She won five collegiate tournaments, had 24 Top Ten finishes, and was a 2-time All-American honorable mention. Christina was an even better performer in the classroom, graduating Magna Cum Laude in 2007 in Business Administration. After wrapping up her collegiate career in 2007, Christina focused her attention on the professional circuit. She played various mini-tours from 2007-2010 qualifying for LPGA final stage three consecutive years. She was featured on the Golf Channel’s Big Break Series twice, coming out on the winning end on Big Break Reunion: Dominican Republic. She has also been sought after for many on-camera opportunities and most recently co-hosted Swing Clinic on Fox Sports Regional Networks. Now Christina’s focus is her love of entertaining clients at corporate and charity golf events, mentoring others, and publicly speaking. She’s sought out by world-renowned corporations and has raised millions of dollars for charity. Christina’s expertise, generosity, personality, and knowledge have put her on the map as one of the only female golfers in the world working in this capacity full-time. 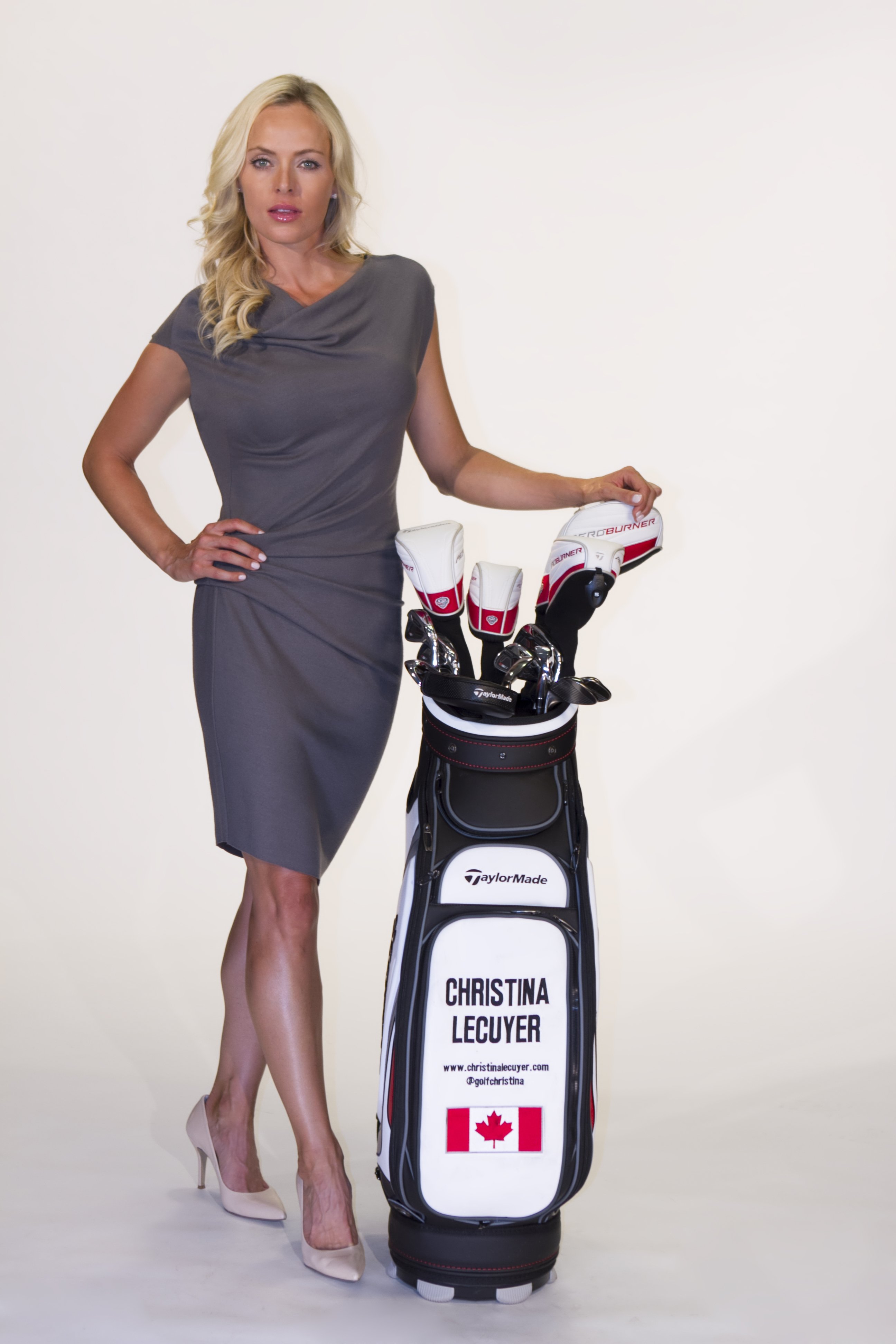 Hear What Christina Has to Say 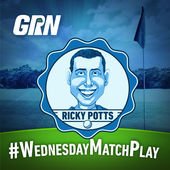 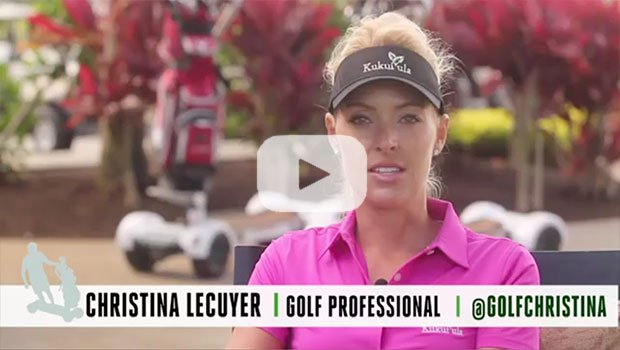 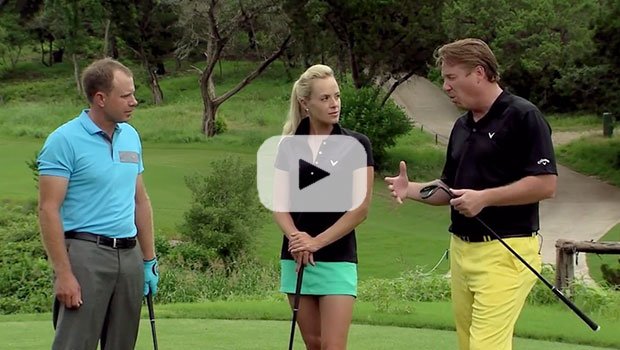 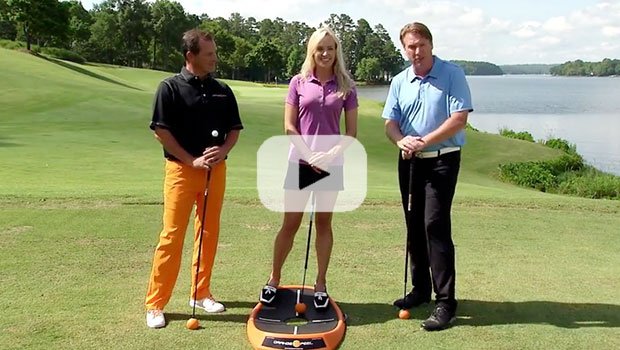 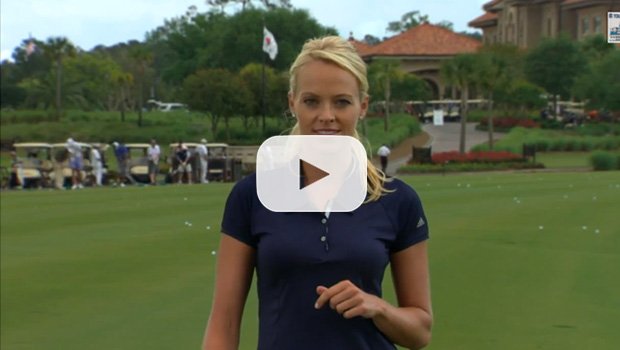